What You Should Know About TMS Therapy 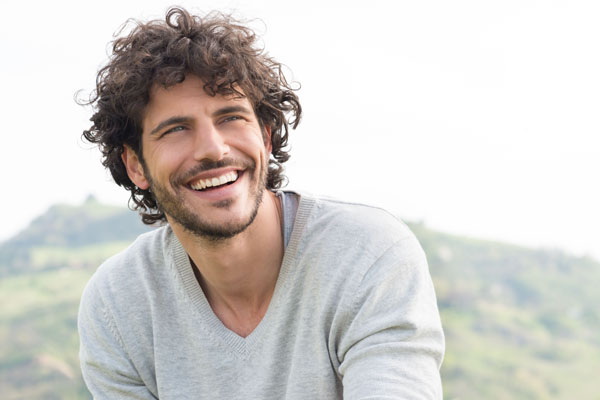 TMS, which stands for transcranial magnetic stimulation, is an alternative treatment option for severe or treatment-resistant depression. It has been approved by the Federal Food and Drug Administration for the treatment of depression. This article covers everything you need to know about TMS therapy.

An overview of TMS therapy for depression

TMS therapy is a noninvasive kind of brain stimulation utilized when conventional therapies, such as antidepressants and psychotherapy, have failed to help a patient suffering from depression. The therapy is provided via a device that produces laser-targeted, regulated magnetic fields.

An electromagnetic coil is placed over a brain region believed to be implicated in depression. The coils produce repetitive magnetic fields that generate electrical activity in nerve cells to stimulate the target region and adjacent brain areas.

Treatment sessions are usually 30 to 40 minutes long, although they might be shorter or longer. Most patients have sessions five days a week for four to six weeks, with some staying on for a few more weeks to taper off.

What to expect during a TMS treatment

TMS therapy is normally performed by a TMS technician, who ascertains the patient's initial motor threshold in the first session. They do this by providing many short pulses and calculating the least amount of power required to cause the patient's thumb to twitch. The motor threshold is used to customize treatment settings and determine how much energy is required to stimulate the brain cells.

Once the coil has been fitted based on all of the patient's measurements, treatment may begin. Patients may hear and feel loud clicking noises as well as tapping sensations. Patients may notice improvements after only one session, but for the most part, improvement is visible after the third week of therapy, and in some instances, not until the sixth week.

TMS treatment can be helpful for those who have failed to respond to antidepressant drugs. 50 to 60% of patients who did not experience significant results from medications get a clinically meaningful response with TMS.

Examples of patients who would not be eligible for TMS therapy include those with shrapnel or bullet fragments in or near their head, implanted metal in their heads, such as aneurysm clips or coils, neck or brain stents, metallic implants, facial tattoos with metallic or magnetic-sensitive ink, or any other metal object around the head. This list excludes braces and dental fillings, which are deemed safe throughout treatment.

The side effects of TMS

TMS is non-invasive, which means it does not need surgery, and it is also non-systemic and focused, which means there is no impact on other parts of the body as with medications. No anesthesia or hospital stay is necessary with TMS. Patients can typically drive home and resume their normal activities after treatment.

The most frequent adverse effect, which affects around half of all patients, is a slight headache. The headache is treatable with over-the-counter medications and normally gets better with time. Most side effects disappear within a day or two.

Check out what others are saying about our TMS services on Yelp: Transcranial Magnetic Stimulation in New York, NY

TMS therapy is mostly used for adult patients with depression, but it has also been used for conditions like obsessive-compulsive disorder, PTSD, neuropathic pain, and fibromyalgia, with encouraging results.

Transcranial magnetic stimulation, or TMS, is a brain stimulation therapy that treats mental health problems like depression and severe anxiety. Mental health practitioners recommend the treatment when more traditional approaches fall short. They might suggest this treatment to patients who show little improvement after trying and exhausting more conservative treatment options. Find out what TMS…

TMS Therapy After Psychotherapy And Medication

For mental illnesses, TMS therapy may be a good option to pursue. It can be difficult living with a mental health condition. These come in many varieties, but treatment is often necessary to have a good quality of life. Therapy and medication are often the first lines of defense, but there are other strategies. Transcranial… 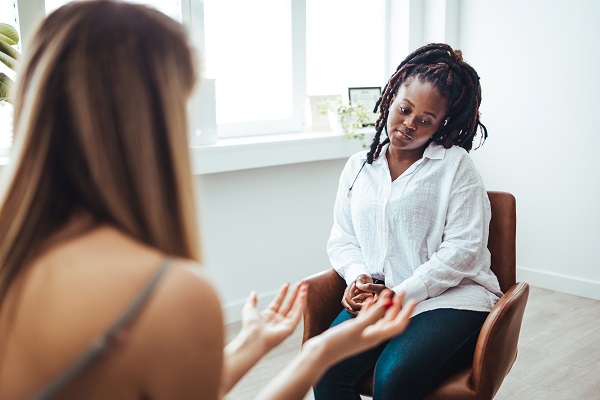 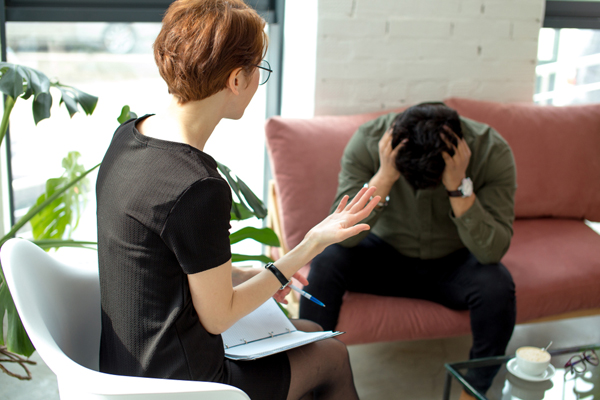